I can still recall my very first review. The promo was a wax cylinder, stored in a pretty inlaid wooden box with velvet lining. The nervous musician showed up in person to present me the box. He also added a nice bottle of brandy and a fat envelope of cash. I spent the money on a month-long holiday, but of course I never once played the promo. I also remember the review I wrote. It consisted of merely two words: “Complete rubbish!”. Afterwards the musician sent me a telegram to thank me for the attention I had given his music, and he also wrote that he had accepted my verdict and would go back to working in his father’s butcher shop.

Much has changed since that wax cylinder. Nowadays, the promo is usually an unpacked CD in a tattered case, without any background information, which the reviewer has to piece together himself from the internet. Yet still record companies actually prefer providing a link to a bunch of MP3s that you have to download yourself, or a link to a website where you can only play streams of the new album, at set hours. In an ideal world, they would not send out promos at all, because they just cost money and hey, whether the cd sells or not does not matter anymore; it is no longer about the disc, but rather about the spin-off, the tour, the merchandise, the copyright whenever the music is used as soundtrack for an ad, the ringtone.

Reader, maybe you won’t believe me, but in the paragraphs above I am exaggerating a bit. Indeed! Still, this is a matter that has been exercising minds at Progwereld HQ for quite a while now.

Should we, some of our reviewers wonder, review a record that we cannot physically hold in our hands anymore? After all, you are discussing (always for the benefit of our dear readers) a product that the consumer will be spending his hard-earned cash on. How can a review be useful if you don’t have that product in front of you on your desk? Moreover, reviewers too are only human after all: all Progwereld writers are devoted fans of the genre, and of course we want to own those CDs.

Another faction – we don’t like them as much and their desks are closer to the toilets, which are not always impeccably clean – don’t really care how they get their music. Nowadays, almost all music is pulled off the internet, so what does it matter if promos don’t come on discs anymore?

I myself am somewhat above all factions. As is known, most of my reviews comprise just two words, and I rarely listen to that racket, so I don’t care either way if it is a CD or a file. But try looking at it from the other point of view?

The cost of producing a CD is not exactly negligible. Not so much the pressing of the disc but the related print matter, the plastic or cardboard packaging, the cellophane wrapping all cost pots of money. You need to have an enormous marketing budget to be able to afford sending a promo to every barn or student flat where a website or magazine is being knocked up. Only few have the opportunity to do so. So you have to limit yourself: you select the most widely read and prominent media, or just send out bare discs without expensive packaging. But lo! what happens? Within weeks, your expensive CD has been ripped and can be downloaded gratis from a torrent site. So much for platinum or even, in all but a few cases, the chance to recover your investment.

From this point of view, you would be giving that scum who leave your music up for grabs far more than their due even by sending them just a link. At the same time, the musician finds himself painfully torn between two positions: to get your music noticed, marketing is indispensable. You only exist if people write about you. My, I wouldn’t much like being a musician!

Above all, I care about a review’s value to the reader. Can we come to a sensible, balanced conclusion? With those wax cylinders of yore, it was sometimes hard to tell the music apart from all the noise and crackle. To a lesser degree, the same goes for streamed music: your computer speakers aren’t quite as good at rendering nuance as your hifi speakers, and a 125-kbps file sounds inferior to a proper WAV-file. Is it possible to warn your reader against the lousy sound quality of an album you have only heard in such circumstances?

At the moment, the mood seems to be: ‘We want to review the record, so we want to have it. If there’s really no other way (or the artist is very famous) we will download the album, but mind you, we really won’t review music we only get as streams.’

Meanwhile, we are being passed on all sides by the present. While I am writing this, my iPad is loading the new multimedia app by Björk, whose new album will initially be released in the form of ten different games, videos, and similar larks. Sales of downloads are increasing rapidly; the same goes for old-fashioned vinyl. The CD seems moribund, so what exactly are we going on about?

Fortunately, one custom still persists. We still get our bottle of brandy. Indeed, it is this that makes all that awful racket just a wee bit more bearable. 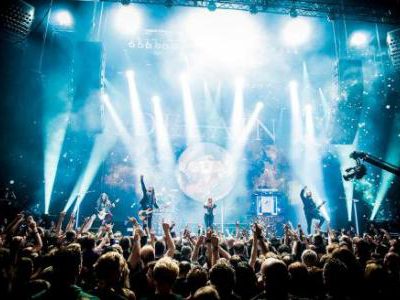 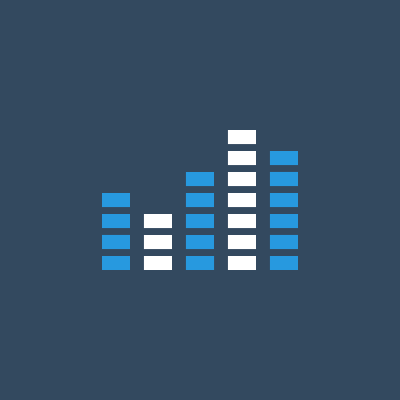 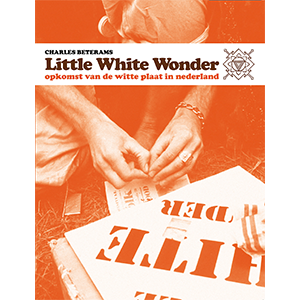 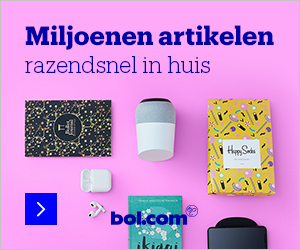 Sending promotional material from outside the EU

When sending promotional material from outside the EU to our addresses the package requires a CN22 form. These are available at the post office or agency, or online.

Please keep these suggestions in mind:

If you use any other values for the category or value, we are being charged to pay extra taxes, so we will not collect the package.

Send this to a friend